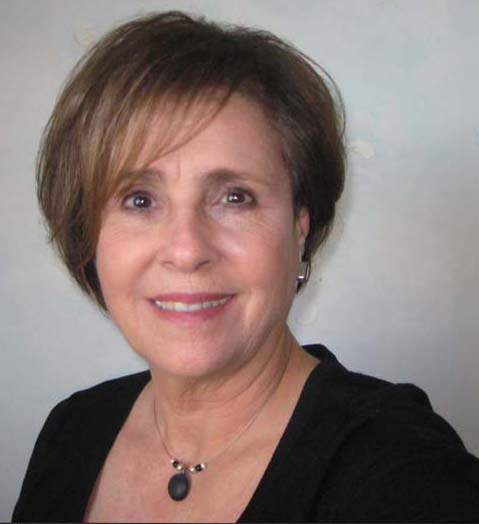 Professional Poetry for all Occasions

Jean Marie Welch, a former French and English educator, taught poetry in both languages in her high school classes.  She volunteered her writing talent to family and friends and after some encouragement, she founded Personal Poetry, Inc. in 1992.  She has been writing poetry professionally for families and businesses ever since.

“Poetry is much more than my profession, it is my passion,” says Jean Marie. “I believe all talents and gifts are and are meant to be shared.  My goal is to create more love in the world through words. Every commission that I receive is an exciting challenge.  I have enjoyed some very diverse assignments, and my greatest reward is when the recipient cries happy tears.”

At age eighteen one of Jean Marie’s poems entitled “Evening Thoughts” was published in a national anthology of college poetry.  Ms. Welch was also named a semi-finalist in the 1993 North American Open Poetry competition and was the First Place winner of the Lighten Your Life Award in the 1994 competition of the National Federation of State Poetry Societies, Inc.  She has won several awards in contests sponsored by the Texas State Poetry and is a member of the Academy of American Poets.

During her professional career, Jean Marie’s work has honored numerous corporate presidents, a French Consul General of Texas, an American Ambassador, two movie stars, professional athletes and hundreds of , but equally important individuals.  In 2004 Welch wrote poetry for a statewide convention of nurses in Arizona.  Each of the 14 honorees received a custom-written verse highlighting his or her accomplishments.  The individual awards were engraved in stone, read and presented at a event.

Childhelp, a national organization that combats child abuse and neglect, commissioned Welch in 2001 to write the official prayer for the National Day of Hope.  The verse is read on Capitol Hill in April of every year. “I consider that prayer to be my most significant career accomplishment,” says Jean Marie.